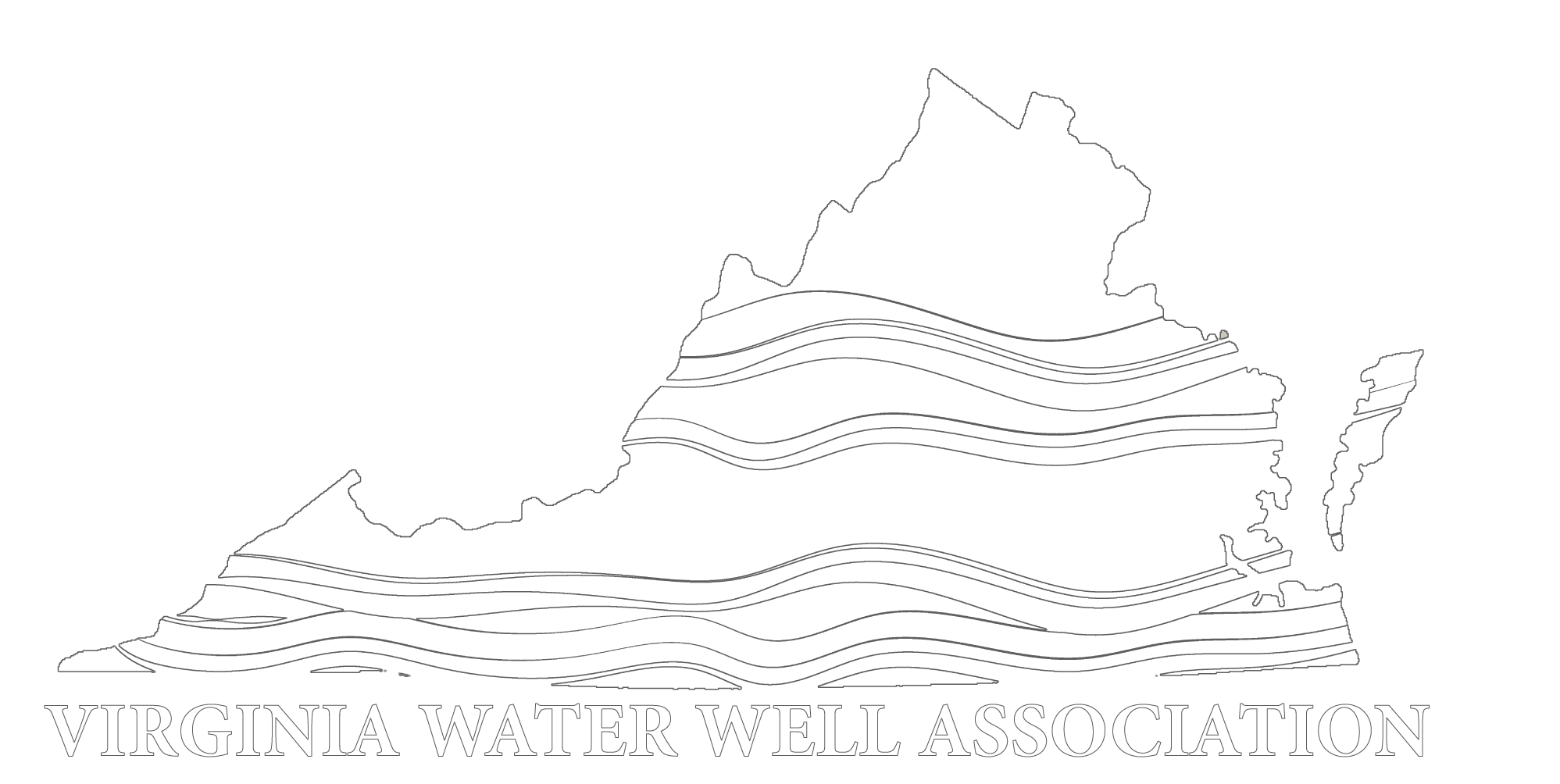 The National Ground Water Association has led the fight to ask the EPA to rescind their guidance that the federal government should be regulating groundwater through the clean water act. The VWWA joined their fight by adding our organization to their list of associations that fully support the statement that states should remain in control of their groundwater supply – not the federal government.
This opportunity presented itself when the supreme court case of Maui County v. Hawaii Wildlife Fund resulted in the EPA publishing guidance in 2020 focusing on source point pollution entering surface water through groundwater. The NGWA submitted comments outlining the guidance’s deficiencies which are included below. The letter that was written to the EPA this past July has been uploaded below for your review.